Since the inaugural A-League season back in 2005, almost 200 players have donned the Newcastle Jets jersey.

While some have only been here for a short time, others have made lasting impressions and are continuing to create a long-lasting legacy.

In preparation for a big 2021/22 season, we decided to take a look back at the five players who have made the most appearances for the Club.

A vital member of our Championship winning side back in 2008, Elrich was a handful for opposition players with not only his speed and ability to defuse situations at the back, but for his attacking prowess too. 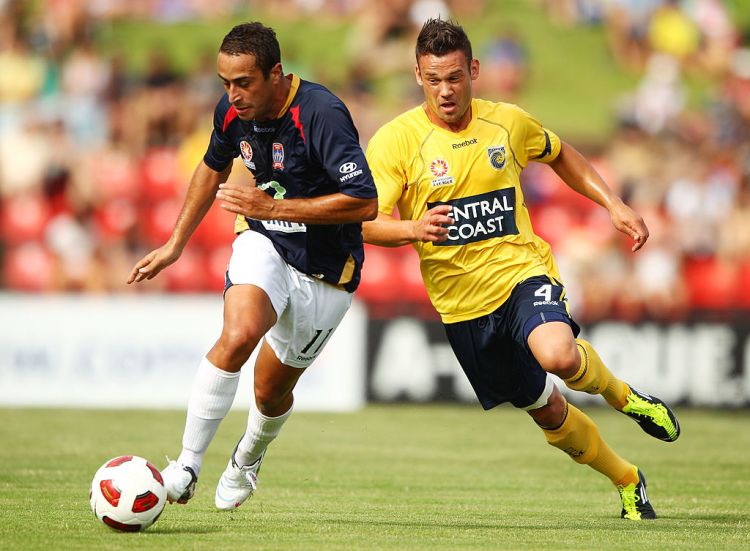 The man who we signed from Sydney Olympic, debuted in the opening season for the Club and scored his first goal in the 2008 Preliminary Final in extra time to send us through to the big dance.

He scored three other goals whilst playing for Newcastle and was also selected as part of the PFA A-League Team of the Season in 2009. He moved on from the Club in 2012, returning closer to home to sign as one of the first players for Western Sydney Wanderers.

While he’s now also made the jump to play elsewhere, there’s no doubting that Ugarkovic was a crucial member of our squad for many years through his constant hard work in the middle of the park. 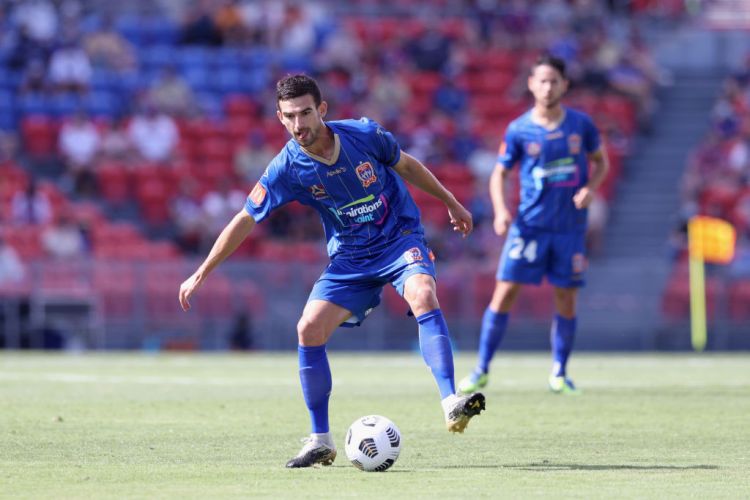 The former Sydney United midfielder signed with the Club in 2016 and was a mainstay in the heart of the midfield until his departure.

His partnership with Ben Kantarovski throughout the 2017/18 A-League Season was a true highlight and proved pivotal in progressing the Jets to our second Grand Final.

We love you Hoffy, we do.

The Newcastle native made his debut for his local side in 2007, and managed to score his first goal in the Asian Champions League. 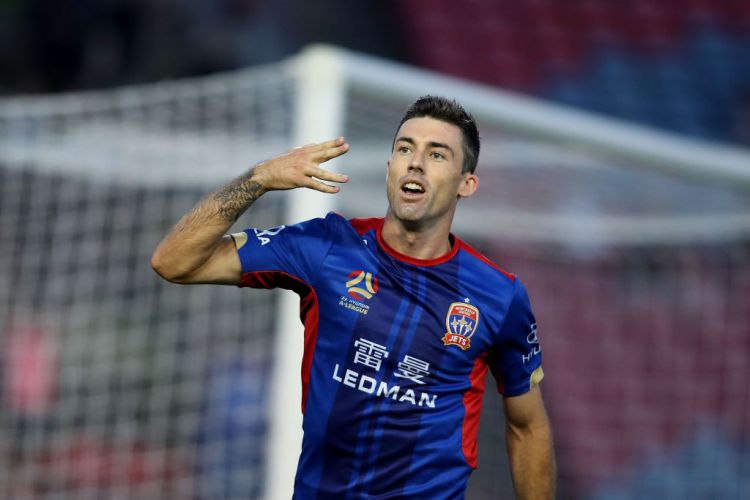 He was there for the 2008 Grand Final victory, coming on as a late substitute, and although he spent a few in the wilderness with Melbourne, he was welcomed home with open arms in 2015. It wasn’t too long after that either, he featured in our second Grand Final in 2018.

At the ripe age of 32, Hoffman has a chance to continue his number of caps all the way to the big 200, and also pick up some success along the way.

The man most fans know as simply, “Toppa”, was a rock in defence for the Newcastle Jets, as well as a true fan favourite throughout the seven seasons he spent here. 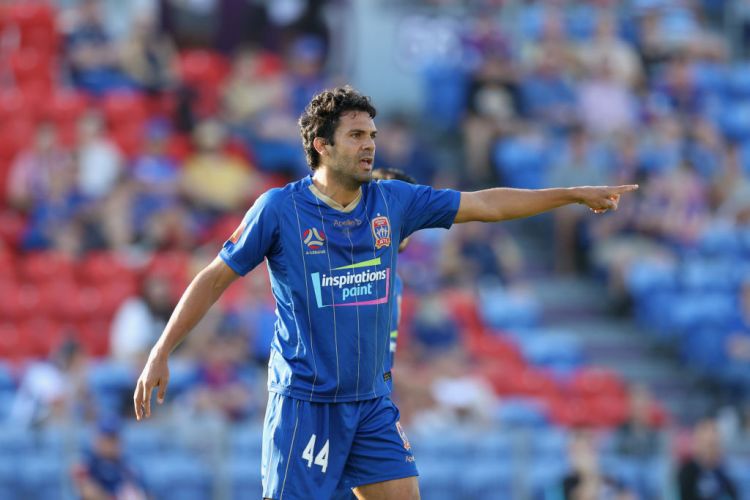 He joined the Club in 2009 from Perth Glory and found the back of the net eight times since, including a strike missile no one will forget at McDonald Jones Stadium that won the Goal of the Year in 2020.

He earned a spot in the PFA A-League Team of the Season in 2009/10 and was also a crucial member of the 2018 Grand Final team before making his departure at the end of the season.

A true legend of the Club.

Last, but certainly not least is “Kanta” – our most capped player.

Kantarovski is in the fabric of the Club. He signed on with the professional side in 2008 at just the age of 15, and made his debut soon after when he was 16 years, and 208 days old, making him the youngest player in A-League history at the time. He even won the Jets Player of the Year in his first season too. 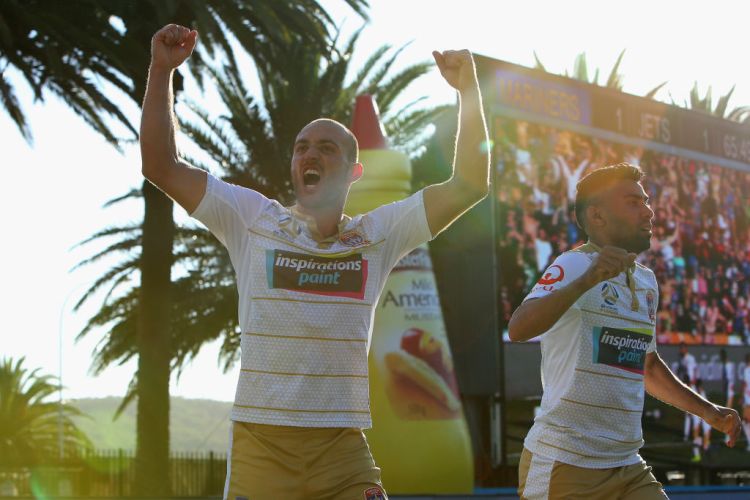 He’s played in the defence, as a holding midfielder, and has even been pushed a bit higher from time to time, but wherever we’ve put him, he’s been reliable.

The Broadmeadow Magic junior has scored nine goals in a Jets jersey, including five that came in the successful 2017/18 season.

He’s currently working his way back to fitness after suffering an injury last year, but only has four games until he reaches a huge milestone and one that’s never been achieved before in our A-League history.

Get your 2021/22 Newcastle Jets Membership today!