A new look Newcastle Jets took on their first Isuzu UTE A-League opponent of their pre-season today when they travelled to face Sydney FC for a behind-closed-doors trial.

The match was played over three 45 minute periods and while the hosts won the friendly by five goals, Manager Arthur Papas was content with large parts of the team’s performance.

Sydney took advantage of some costly mistakes, but Papas made mention of how the team also created plenty of opportunities too without full capitalising. 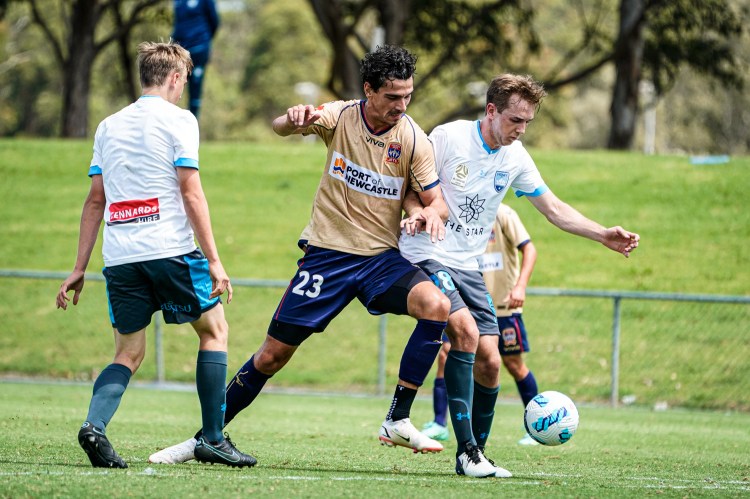 “Overall, elements of the performance were positive and we created enough chances to also score some goals,” Papas said.

“However, we also got punished for our errors and I’d prefer this happens now in our first pre-season hit out so we can learn and develop as a group.”

“We will be better from this and keep improving.”

As the team was heavily rotated, Papas was pleased that everyone who featured came out of the game uninjured and ready to continue their hard work. 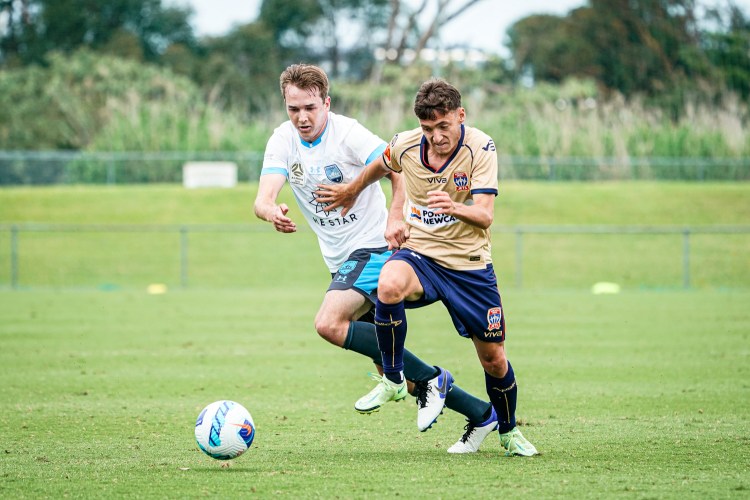 “A few boys who have missed a couple of weeks got minutes and have come out of it really well.

“The most important part from today is everyone came through without any injuries and we can keep working towards the next game.” 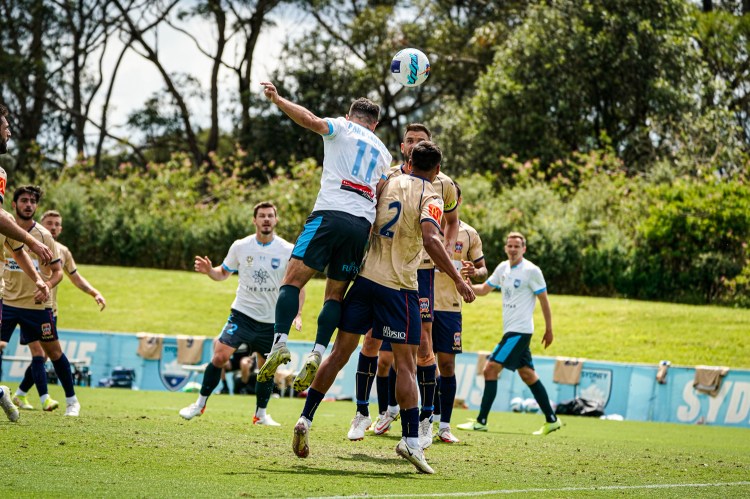 The Jets will face NPL New South Wales side APIA Leichardt this coming Saturday in Sydney, and will then return to face A-League outfit Macarthur FC the following weekend. Both games will be played behind closed doors.

All photos courtesy of Jaime Castaneda.

Get your 2021/22 Newcastle Jets Membership today!