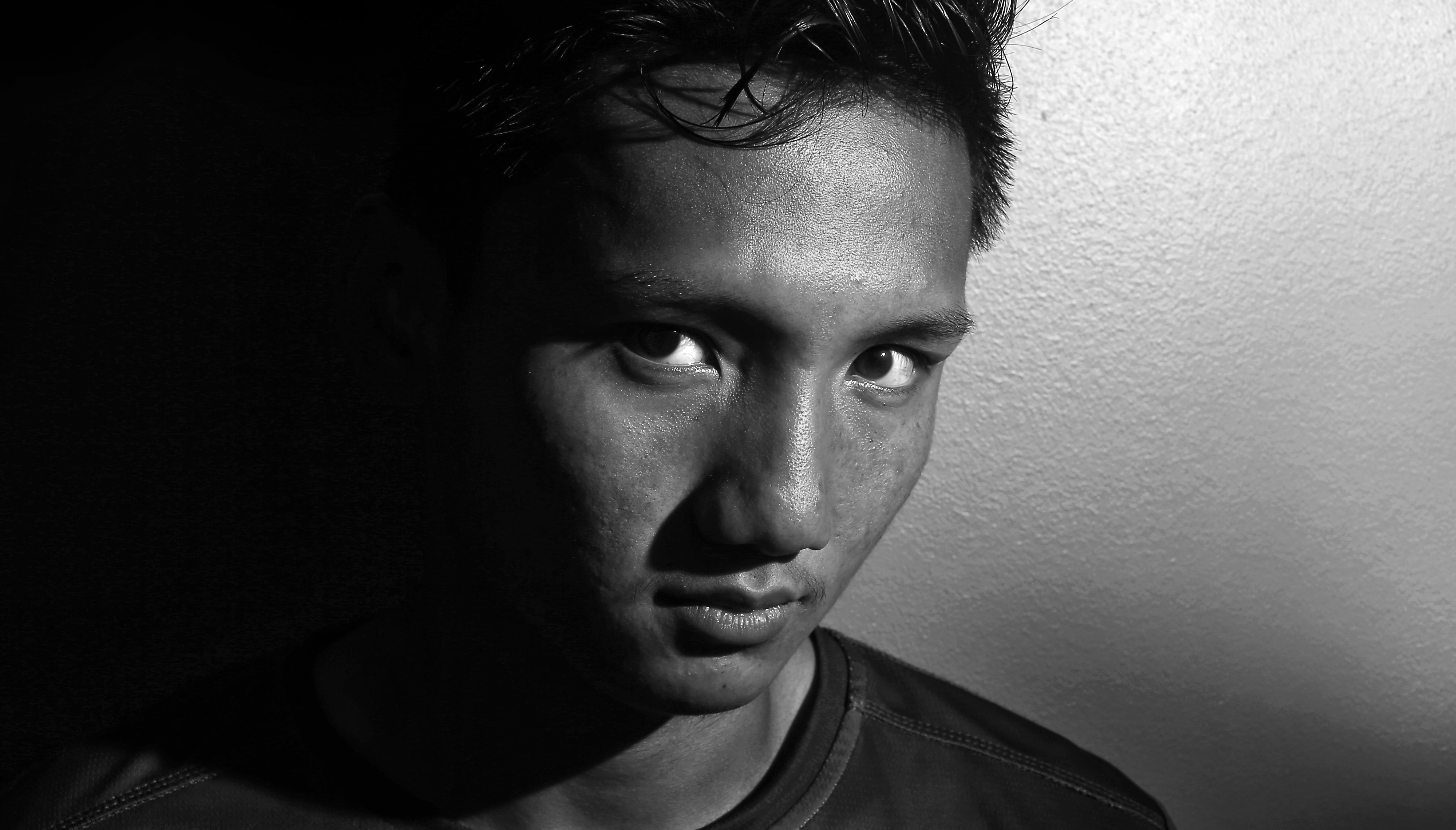 Syahrian Abimanyu, commonly known as Abi by his teammates, grew up and started his footballing journey in the urban hustle and bustle of Banjarnegara, Central Java.

At just 21, Abimanyu has already had the opportunity to travel the world and experience varying footballing cultures.

Abimanyu’s father, an assistant coach in the Indonesian Liga 1, has helped guide and nurture his intrinsic talent which has played a role in shaping the quick feet footballer that he is today.

“He taught me everything there is to know about football,” Abimanyu said.

Joining the Newcastle Jets for the remainder of 2020-2021 season, the Indonesian playmaker plans on leaving a mark during his time at the club. 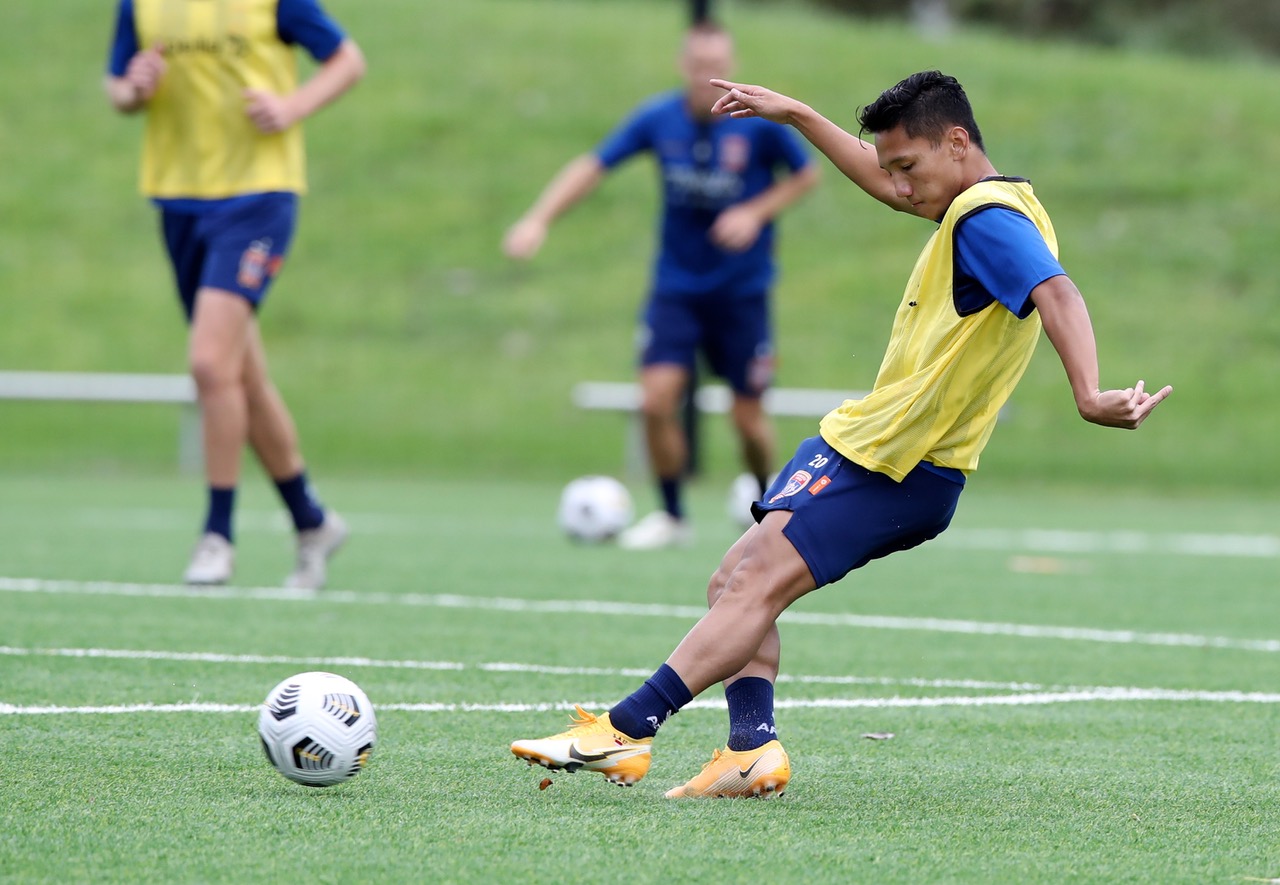 A change from one of the most densely populated islands in Indonesia to the coastal region of Newcastle is a transition that Abimanyu has embraced with an open mind.

The calm and relaxed flow of the Newcastle community has eased Abimanyu’s seemingly clash of worlds, and he has lauded the friendly characters around the training ground.

“The coach, the staff are all helping me adapt,” he said.

“Everyone has been very welcoming since I came here.” 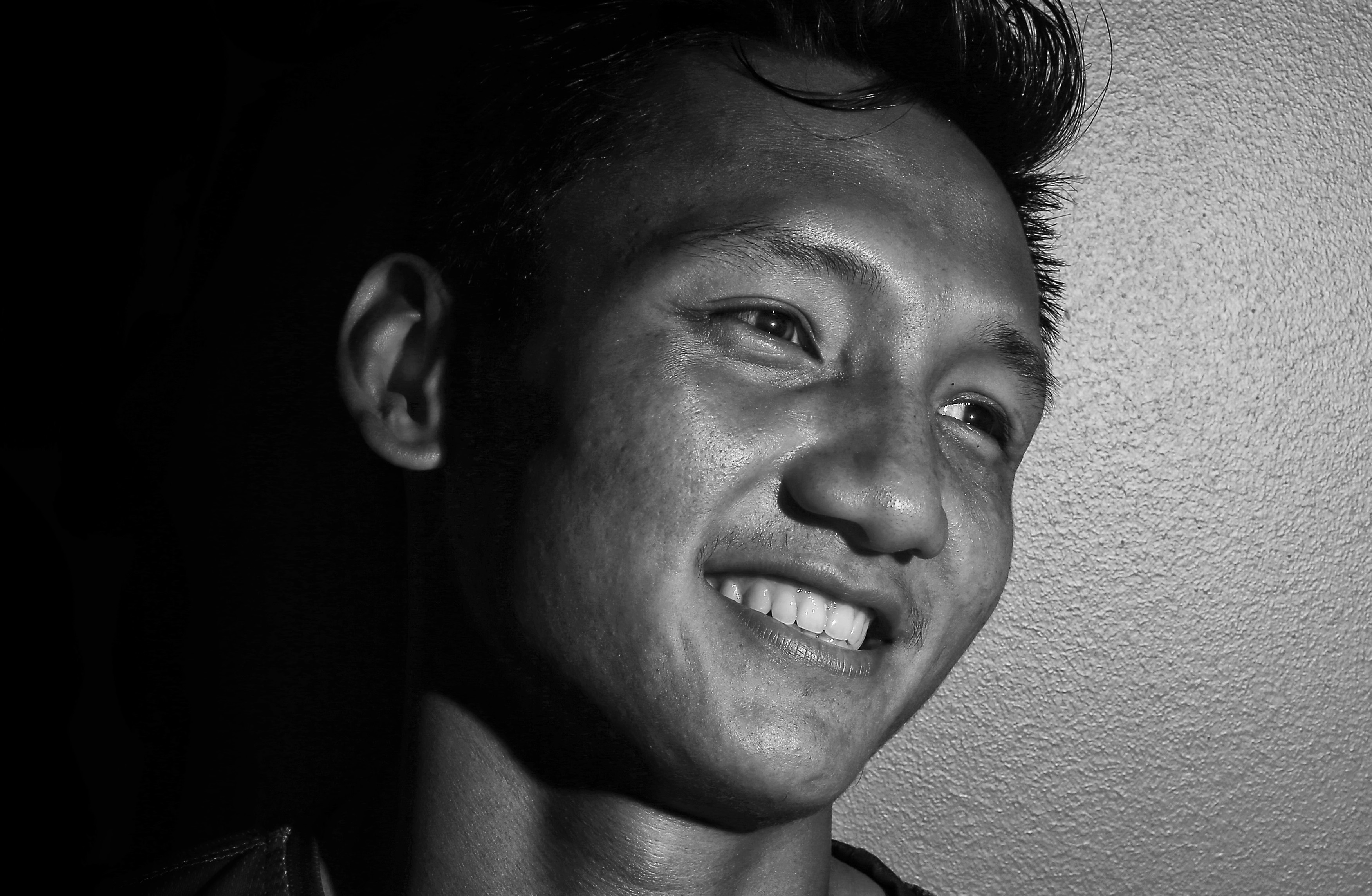 To keep him company, Abimanyu shares a house with fellow recruit Liridon Krasniqi.

The pair are well acquainted, having played together for Johor Darul Ta’zim in the Malaysian competition prior to their loan deal with the Jets.

The two live and breathe football.

Getting out and experiencing the various sites around Newcastle is something which Abimanyu hopes to do during his loan spell but helping the team is his main priority.

“Football is in my veins,” Abimanyu said.

Early in his career, Abimanyu linked up with Spanish La Liga side Levante UD where he joined their academy system.

It’s during his time in Spain where Abimanyu took his game to the next level and refined his playing role as a number 8 or as a box-to-box midfielder.

After his time in Europe, Abimanyu returned to his homeland and soon signed with Madura United in Indonesia’s topflight. From Madura United, Abimanyu transferred to Johor DT in the Malaysia Premier League.

As the COVID-19 pandemic stopped football all around the world, Abimanyu didn’t hit the field for the majority of 2020.

So, when the chance to join the Newcastle Jets on loan presented itself, he couldn’t refuse.

The opportunity proved ideal for Abimanyu to continue his development as an exciting footballing prospect and become part of a thriving youthful squad. 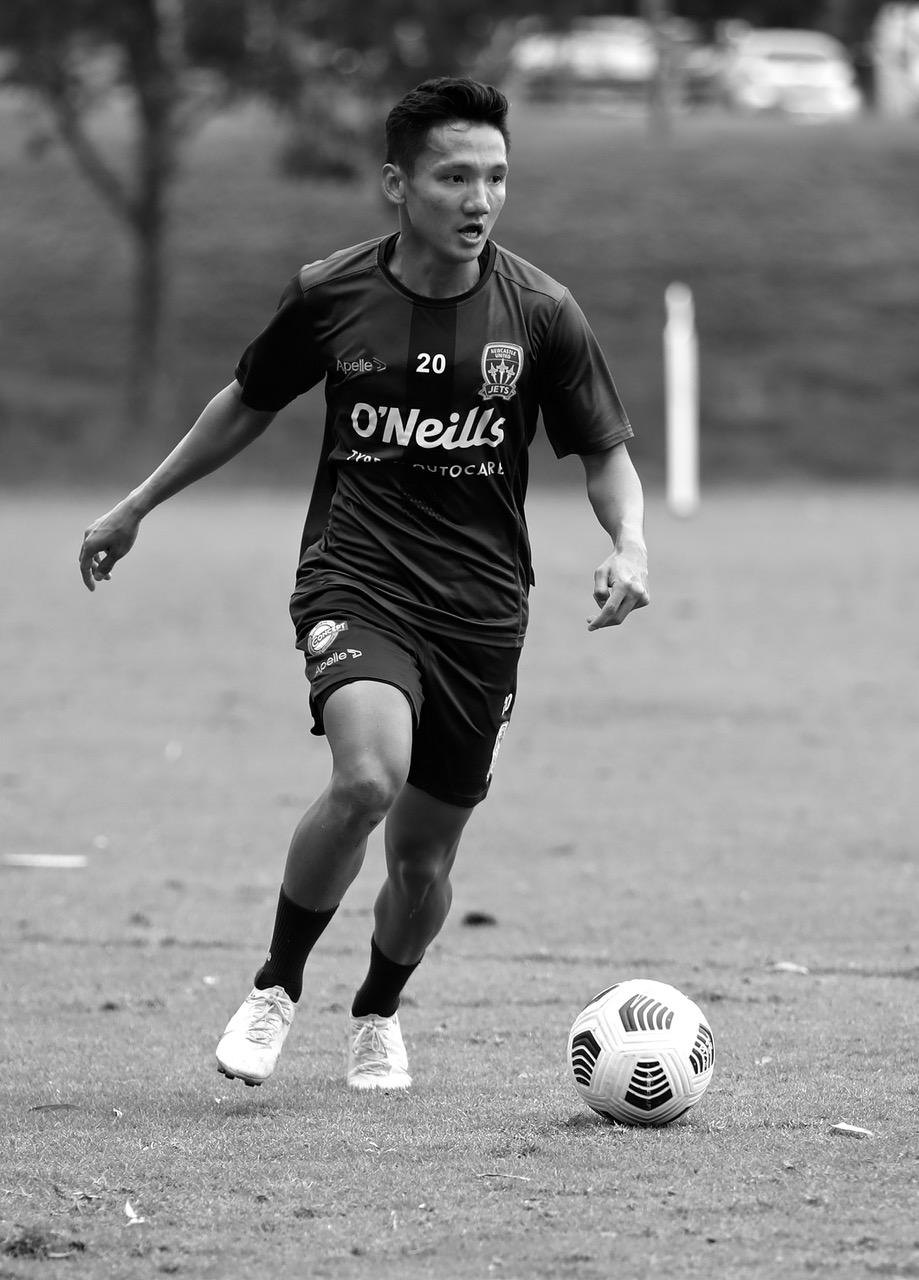 “There is a lot of quality in this team and hopefully we can work well together,” he said.

After a break from the game due to COVID-19 and 14 days in hotel quarantine, Abimanyu is determined to return to full fitness and to make an impression in the A-League.

Along with fellow midfielders Steven Ugarkovic, Angus Thurgate and Luka Pršo, Abimanyu provides head coach Craig Deans with another energetic and creative spark that will bolster the squad going forward.

Coming from the vast archipelago of Indonesia, Abimanyu strives to pursue a prosperous and winning career in the challenging world of football and taking up the number 20 jersey for the Newcastle Jets is the next step in his journey.