The Newcastle Jets have today unveiled their playing kits for the Hyundai A-League 2018/19 season in partnership with the Club’s official apparel provider, VIVA Global.

The new Home, Away and Alternate strips once again lend themselves to performance at the highest level, with VIVA striving to be at the forefront of performance sportswear and design. 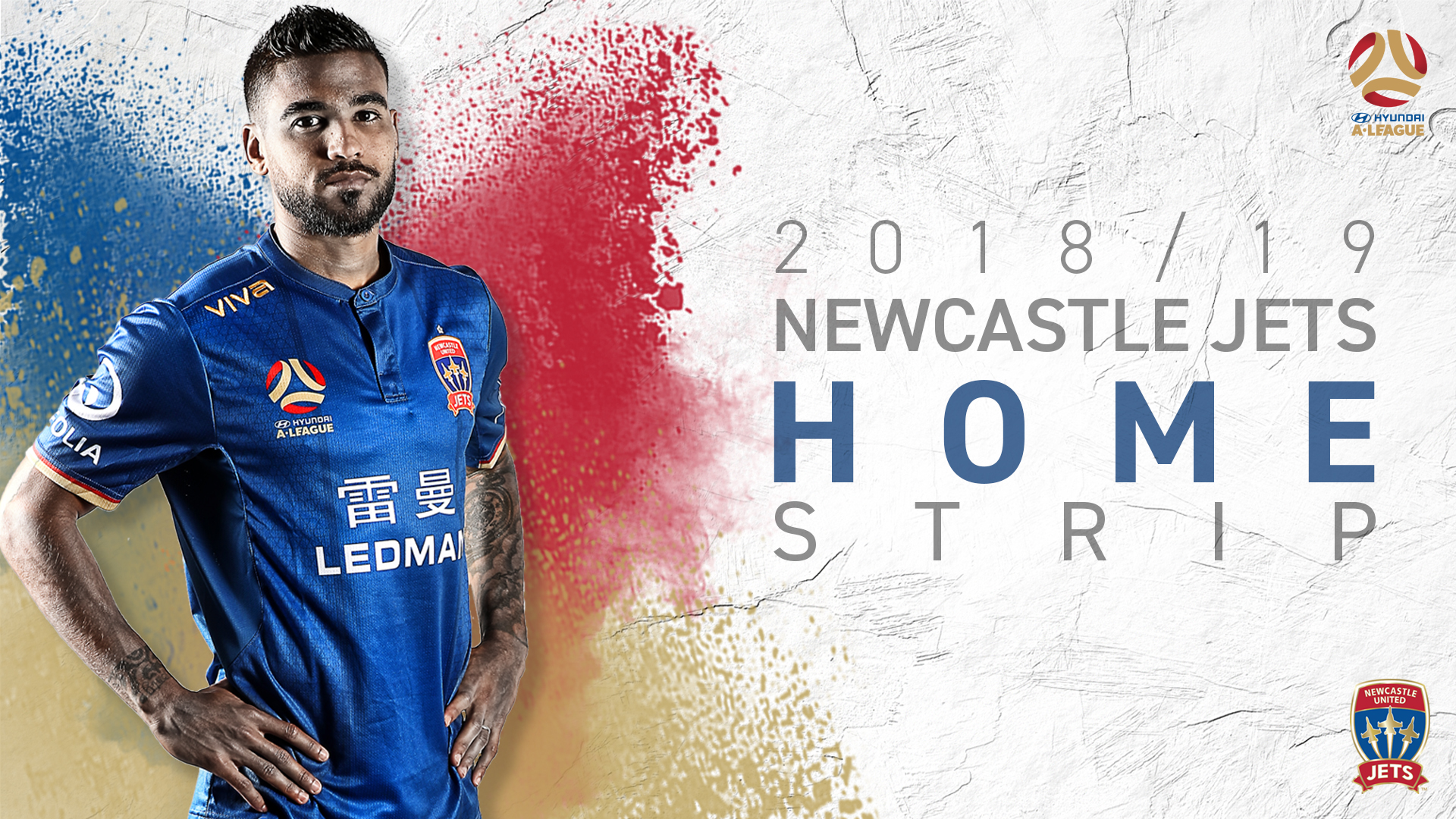 “The guys at VIVA have done a tremendous job,” McKinna said.

“The feedback from the players last season was really positive, VIVA’s selection of ultra-lightweight material proved important out on the pitch.

“They’ve upped the ante once again this season and have provided a strip that will aid our performance this season, with a few subtle changes that we think fans will be excited about.”

The Club’s home strip follows the lead of VIVA’s initial design from 2017/18, with some subtle changes to the royal blue number that features gold and red trim on the sleeves and shorts. 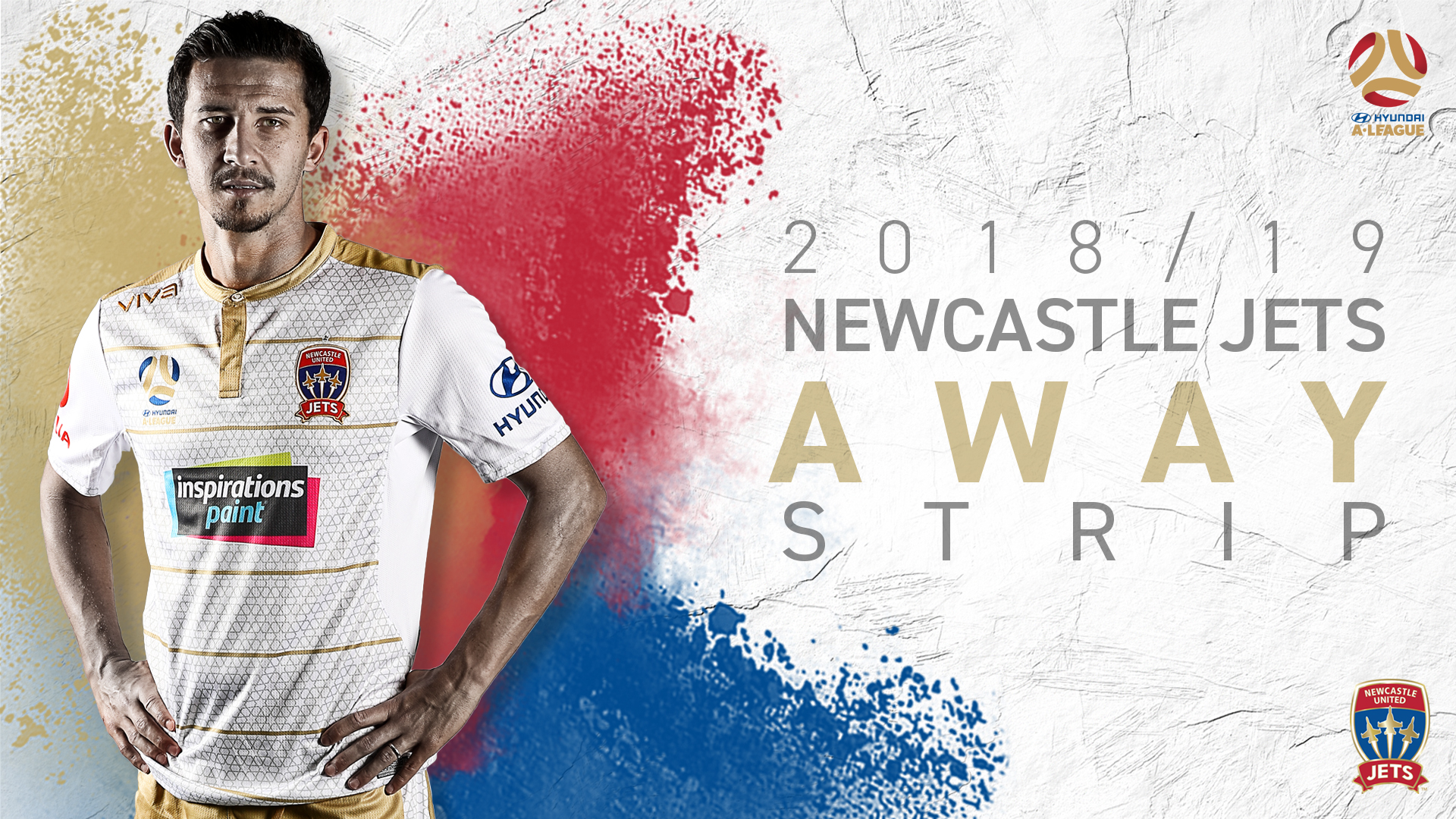 Away from home the Jets will pay homage to the Championship-winning 2007/08 playing strip, with a white and gold combination that brings back memories of Griffiths, Thompson and Musialik.

The Alternate kit is where the Jets have made the most significant change, with a sleek black strip that will also make a few appearances on the road in season 2018/19.

“I think the combination of our three playing kits this year is first class,” McKinna added.

“I’m a massive fan of each and I’d like to congratulate VIVA on what they’ve been able to provide us for the upcoming season.

“The Alternate kit is a new direction for the Club and I think the black is going to prove popular with our fans.” 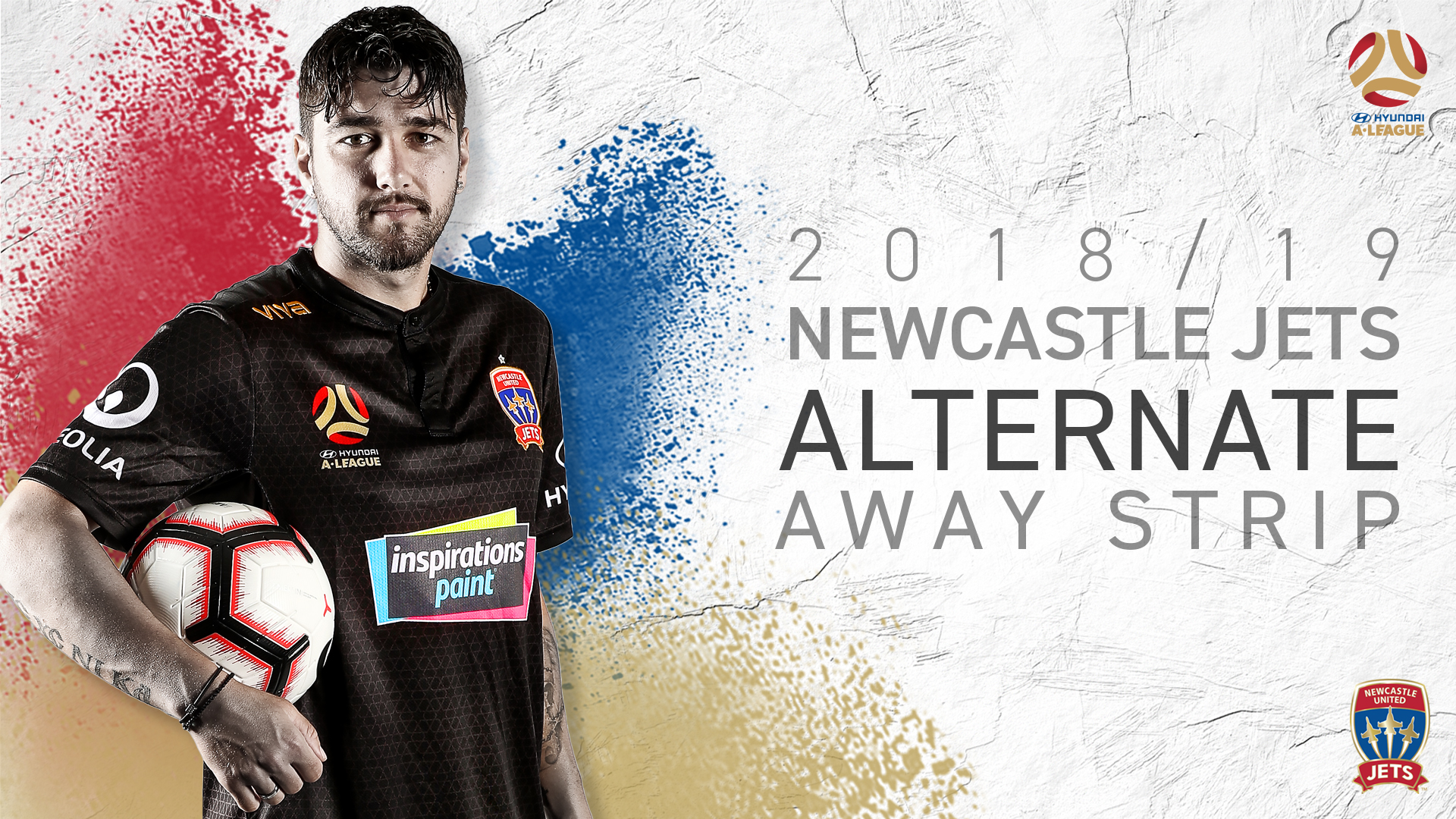 Beyond sporting major sponsors Inspirations Paint, Veolia and McDonalds on the 2018/19 kit, the club also features the University of Newcastle on all of it’s playing shorts.

“The University have partnered with our youth team in recent times and we’ve agreed to further extend that partnership to incorporate both the (Hyundai) A-League and (Westfield) W-League,” McKinna said.

“To have an organisation like the University get behind the Club is huge, it really illustrates how far we’ve come in the last two years.”

Further details on the Club’s partnership with the University will be shared in the coming days.

The Jets 2018/19 playing kit is expected to be available for purchase in early-October and the Club’s official supplier Everything Football at Kotara is currently taking pre-orders both in-store and online.