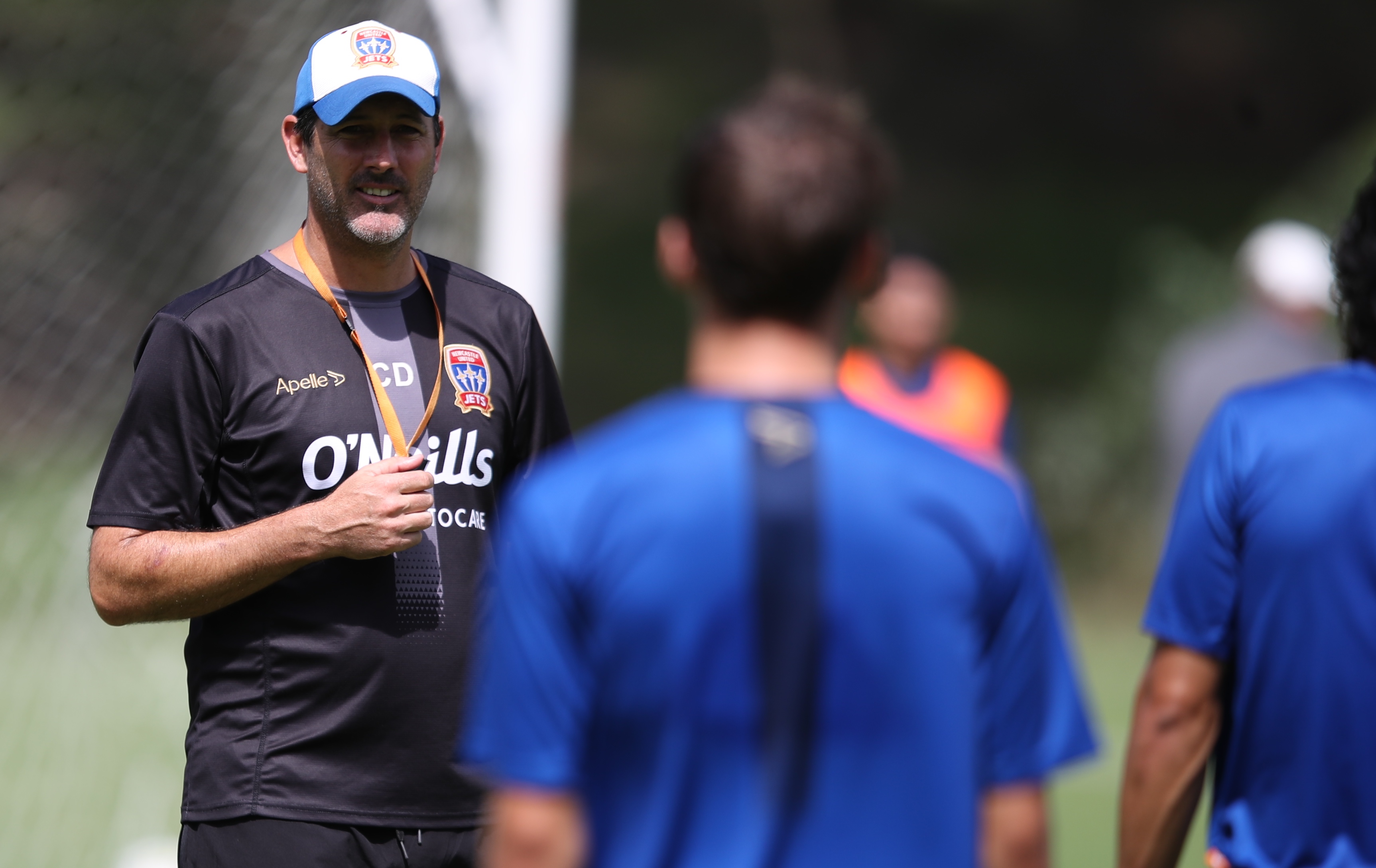 Newcastle Jets Coach Craig Deans confirmed loan player Liridon Krasniqi will feature in the squad this Saturday for the clash against Sydney FC.

The mid-fielder joined the Jets some weeks ago from Johor Darul Ta’zim and after finding his feet, he’s ready to get a taste of A-League action.

“Liri will come into the squad. He’s trained for three weeks solid and he’s got a bit of an x-factor. He’ll bring something different to the team,” Deans said.

“Off the bench at the moment, he’s not 100 per cent match fit. If the game is a game for a player like him off the bench, we will bring him on and have a look at him.

“He’s the only new one into the squad… He’s a bit different. He’s got some tricks and skills.” 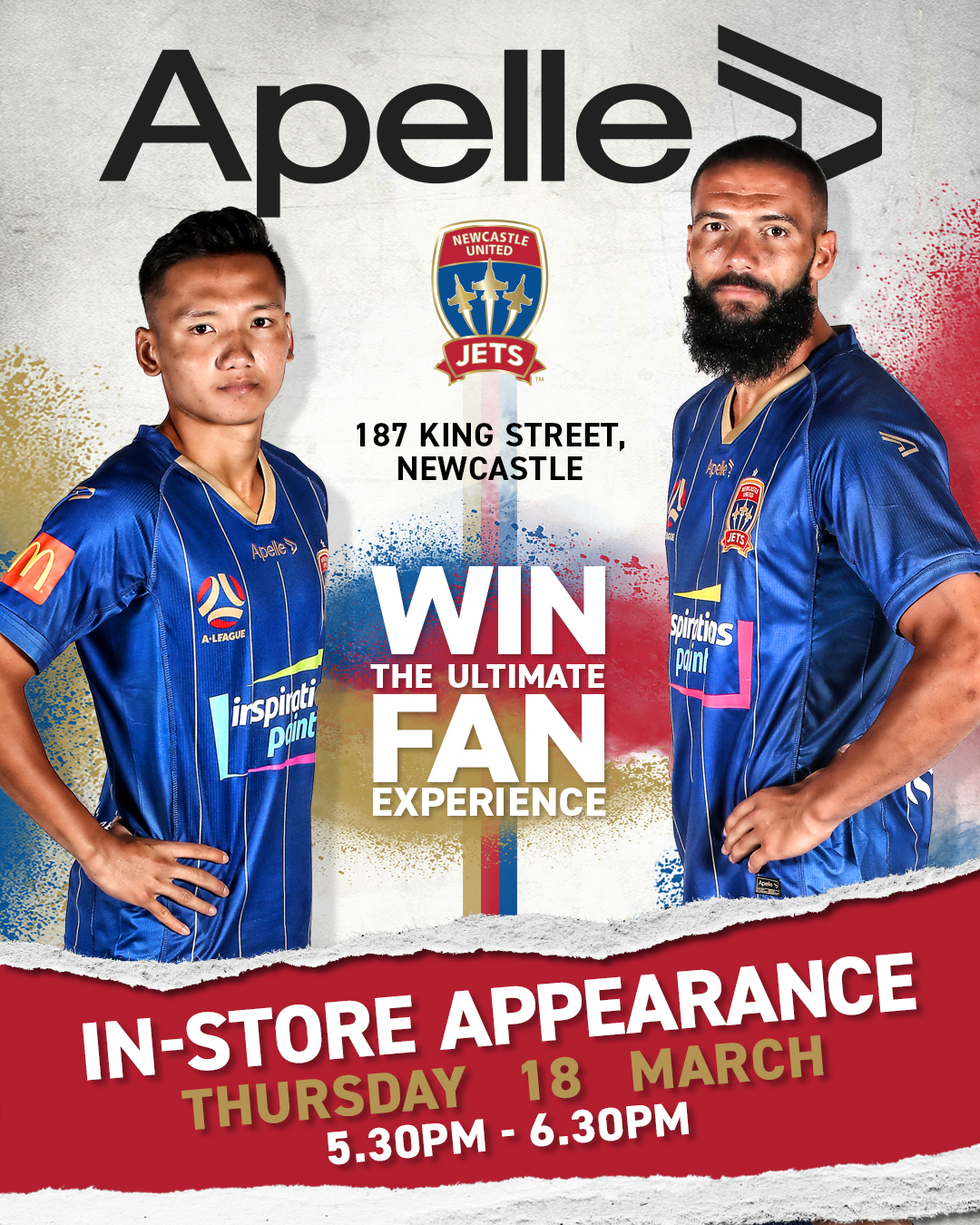 Sitting in 11th spot on the ladder, the Jets will be looking to bounce back after falling short 2-1 to Adelaide last weekend.

Coach Deans said the priority area the team needed to address after last week was around composure.

“We’ve spent a bit of time this week being more composed with the ball and patient,” he said.

“It was a focus this week making sure we’ll be much better.”

While Krasniqi comes into the side, duo Ramy Najjarine and Jason Hoffman are once again, unavailable.

Najjarine is expected to return for next week’s double header at McDonald Jones Stadium, while Hoffman could be a fortnight away.

“He’s still working through his graded return to training,” Deans said of Hoffman.

Join the conversation on Twitter using the hash-tag #SYDvNEW