Mohamed Al-Taay needed a fresh start to take his career to the next level.

A move to Newcastle could be the catalyst to see him reach his goal of playing in the A-League.

Having grown up in Campbelltown and played his junior football with the likes of Blacktown City FC and Marconi Stallions FC, this is Al-Taay’s first experience away from home.

The 21-year-old believes the switch from Sydney to Newcastle is the next step in his career and the ideal opportunity to prove himself in Australia’s premier footballing competition. 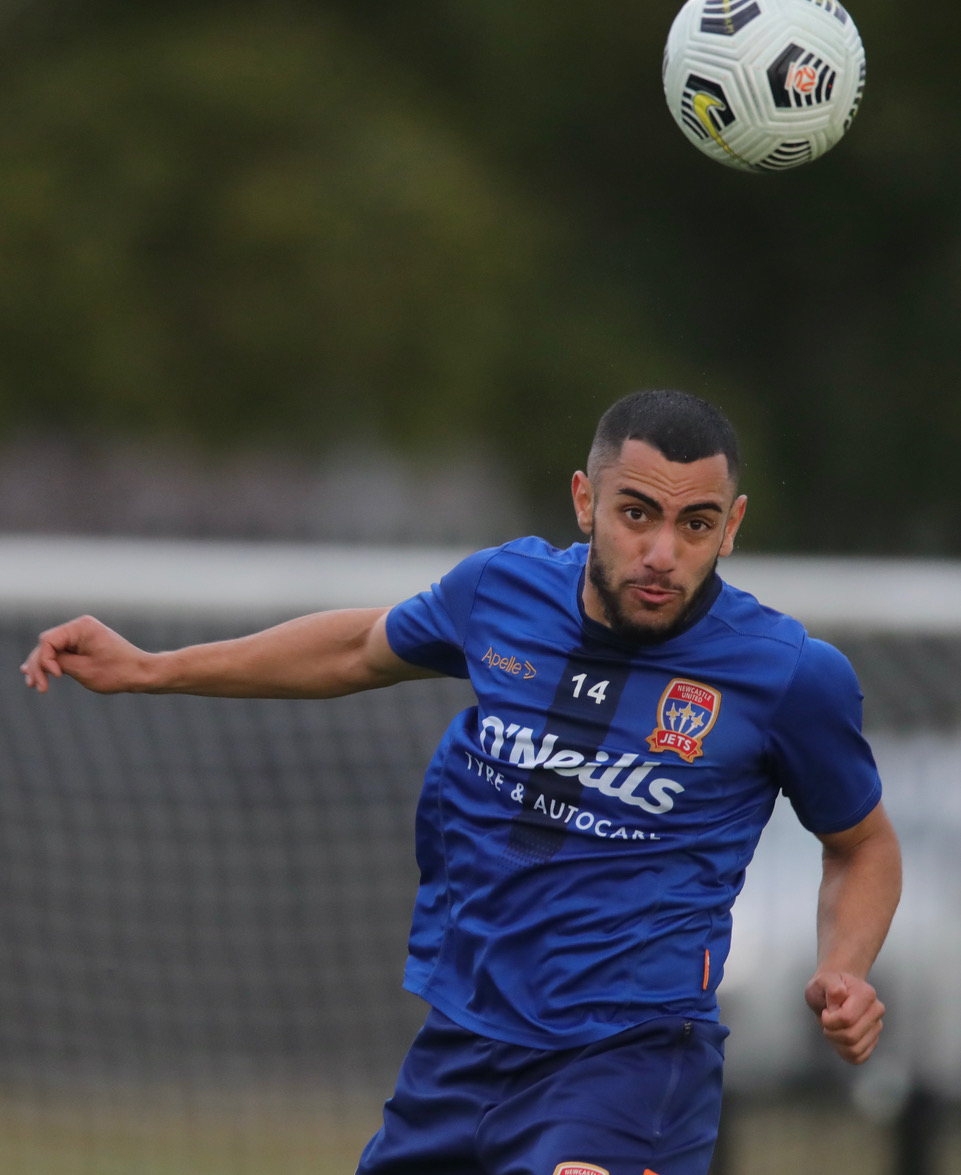 “This is the best place for me at this moment,” Al-Taay said.

“Every day I’m going to try and get better and better so, that I’m ready for the top level.”

A major strength of the youngster’s game is his ability to play in various positions.

Having played in defensive and midfield roles during his youth career, Al-Taay believes he can put in a big shift wherever he is needed.

“I can play in the six position also as a right back,” Al-Taay said.

“I like getting on the ball and combining with my teammates.

“Wherever my chance comes, I have to take it.”

A defensive utility, Al-Taay linked with Western Sydney Wanderers at the age of 16 and claimed their Y-League Player of the Year award in 2020.

Al-Taay has previously worked with Jets assistant coach Arthur Diles and believes the coaching environment at the Jets is perfect for his footballing development.

“I’m still settling in but everyone here is very welcoming and friendly,” Al-Taay said.

“I’m growing every day and now I have to show that I’m ready for the highest level.”