Fixture Facts: Kicking off the season away to Wellington

The world’s longest pre-season is almost over, and the Newcastle Jets are on their way across the ditch for their Hyundai A-League 2018/19 season opener.

With the help of resident statistician, Dave Keating, we’ve crunched the numbers and figured out what you need to know ahead of our trip to Wellington this weekend.

Here is this week’s Fixture Facts.

There have been 34 matches overall between the Jets and the Phoenix, and it’s our opponents who have bragging rights with 18 wins compared to our 11.

That record only improves in New Zealand, with Wellington claiming 11 wins while the Jets have won only four times across the ditch.

Our biggest win over Wellington came back in March 2014, a 5-0 thumping at home which saw Adam Taggart score a brace, and the likes of Emile Heskey, Joel Griffiths, and Michael Bridges among the goals too. 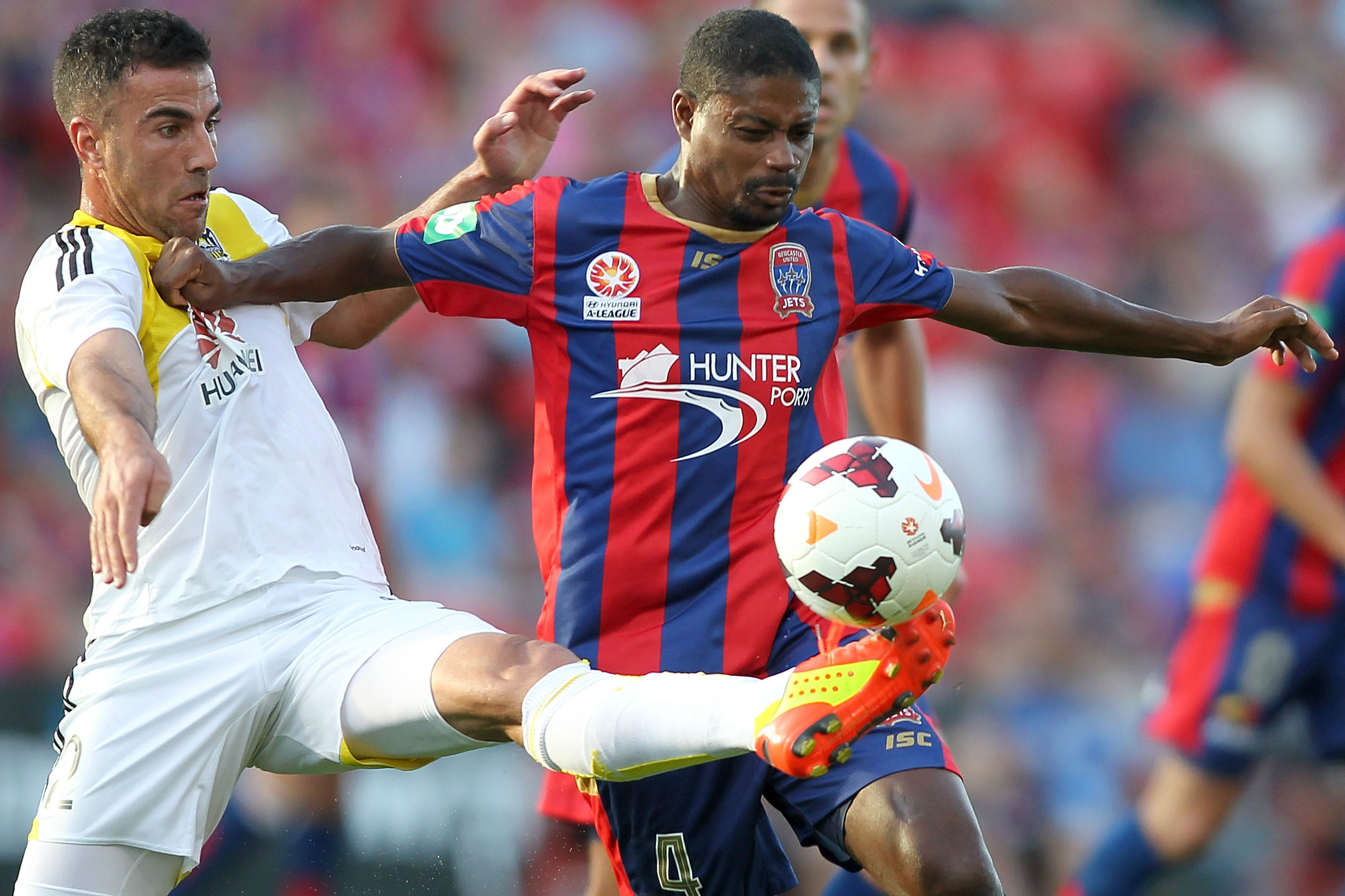 This is the second time that Newcastle has ever started the season on the road in Wellington, and last time we did that it was happy hunting. Milos Trifunovic scored the winning goal in a 2-1 Round 1 win back in the 2015/16 season.

The last time Newcastle met Wellington in New Zealand, it was the Jets who emerged 1-0 victors back in Round 23 last season. Jason Hoffman struck in the 43rd minute to secure the three points.

Goals are another area where we’re historically trumped by Wellington, with the Phoenix boasting 66 compared to our 44.

Again, that gap widens in matches played in New Zealand. The Jets have scored just 13 times, compared to the Phoenix’s 39.

The leading goalscorers for each team no longer play for either club: Joel Griffiths for Newcastle with four, and Shane Smeltz for Wellington with six. 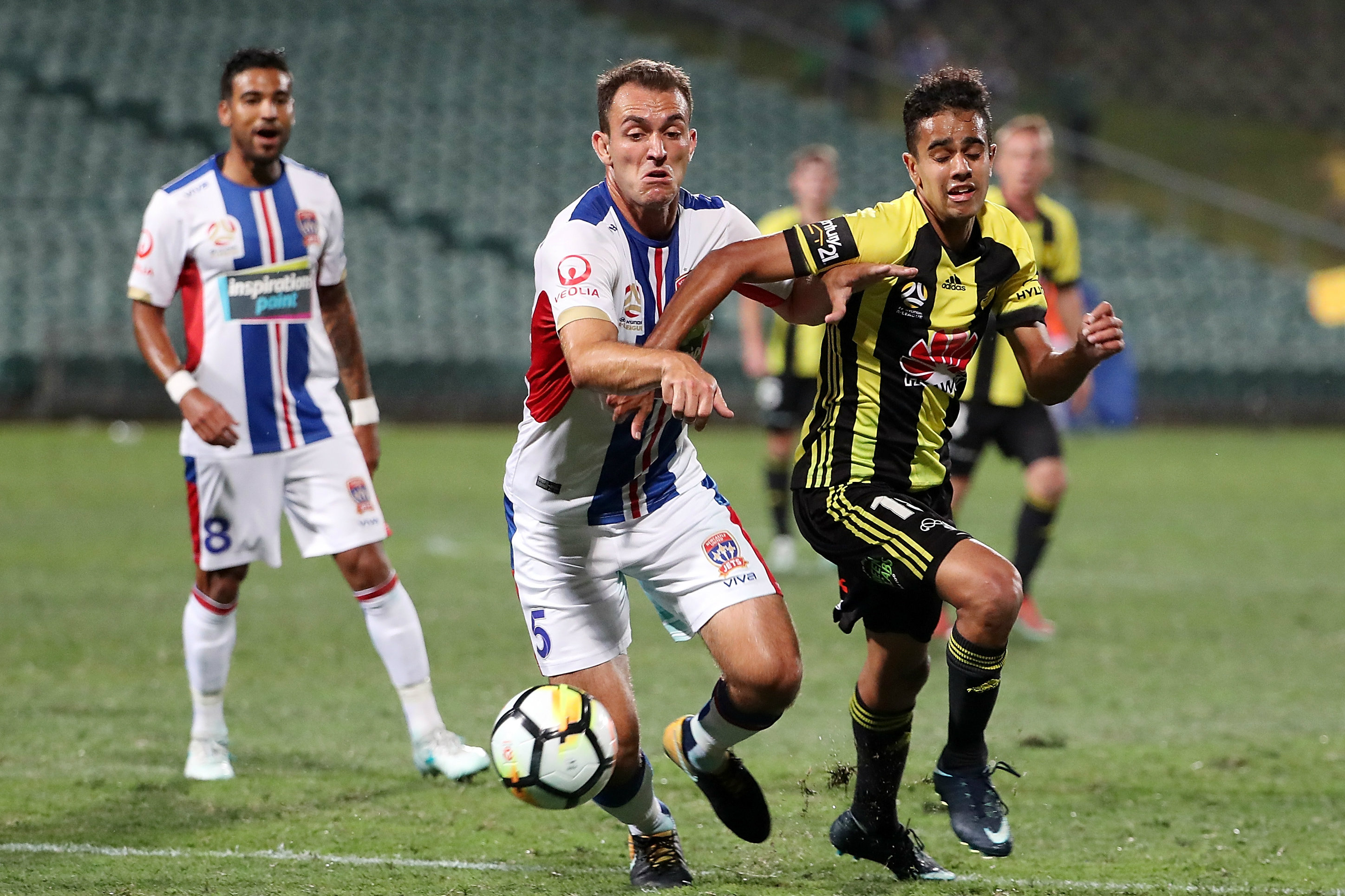 With as many as five players a chance of making a league debut for the club in the coming match, the first will become the 162nd man to pull on a Newcastle Jets shirt in the Hyundai A-League.

Matt Ridenton will be the 16th player to appear for both teams in this fixture, while former Jets hard man and now New Zealand international, Andrew Durante will make his 28th appearance against Newcastle.

Newcastle were good for goals last season, and that was especially so when the Jets took to the road. A determined attack scored in every away match last season, and lost just three of 13 games away from home.

While goals have proved readily available on the road, historically making sure we don’t concede looks a trickier task. We’ve conceded in 14 consecutive matches at Westpac Stadium, the location of this weekend’s encounter.

The Jets kick-off their Hyundai A-League campaign away to Wellington Phoenix on Sunday, October 21st at Westpac Stadium. Kick-off is at 3pm (ADST), with the match broadcast live on Fox Sports and the MyFootball App. 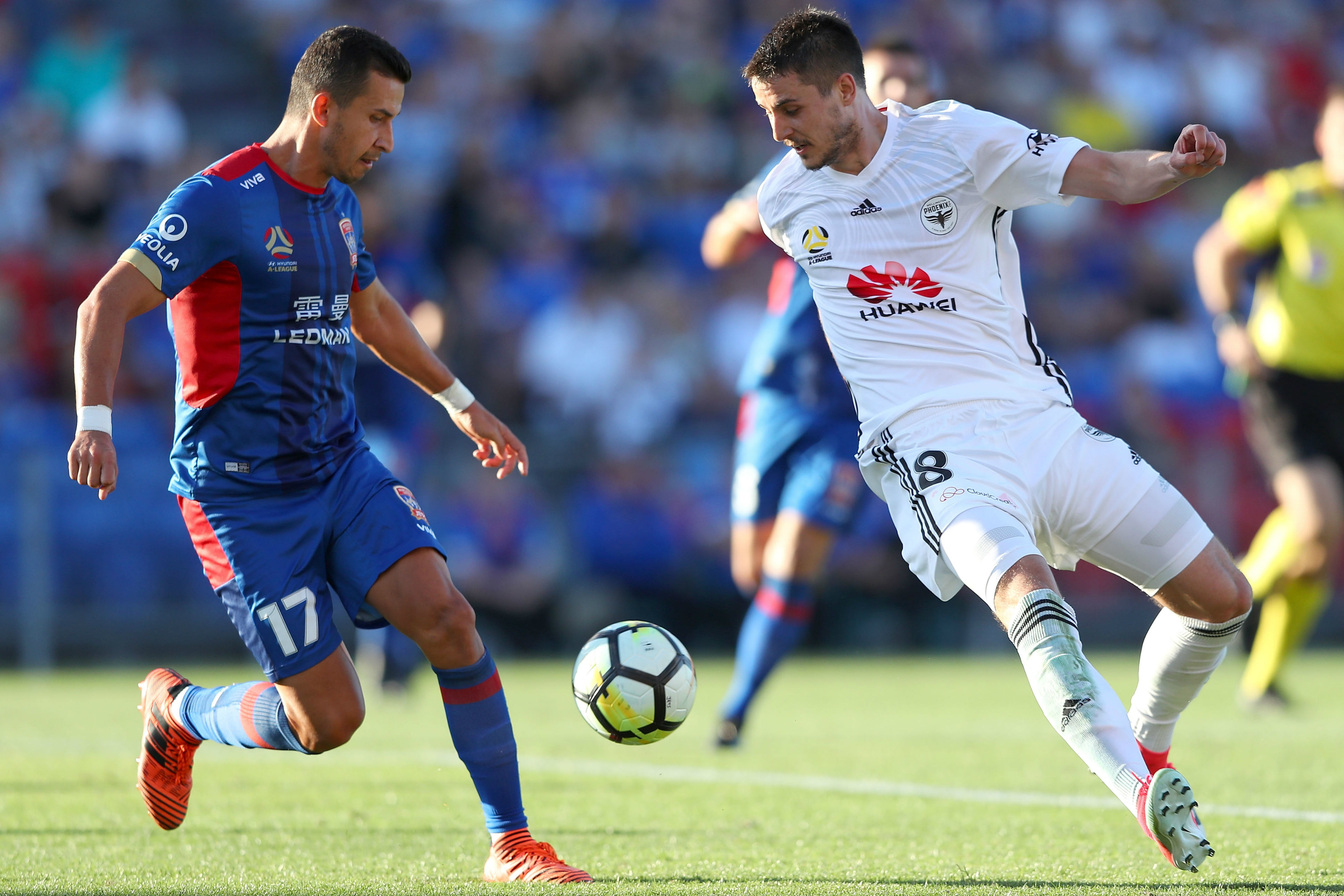