Newcastle Jets are pleased to announce the signing of young attacker, Ramy Najjarine, on a season-long loan deal from Melbourne City.

The 20-year-old featured nine times for City last season in the A-League, seeing game time in the Grand Final clash with Sydney FC.

In total, the youngster has played a total of 22 games in the A-League and has represented Australia from U/17 to U/23 level. 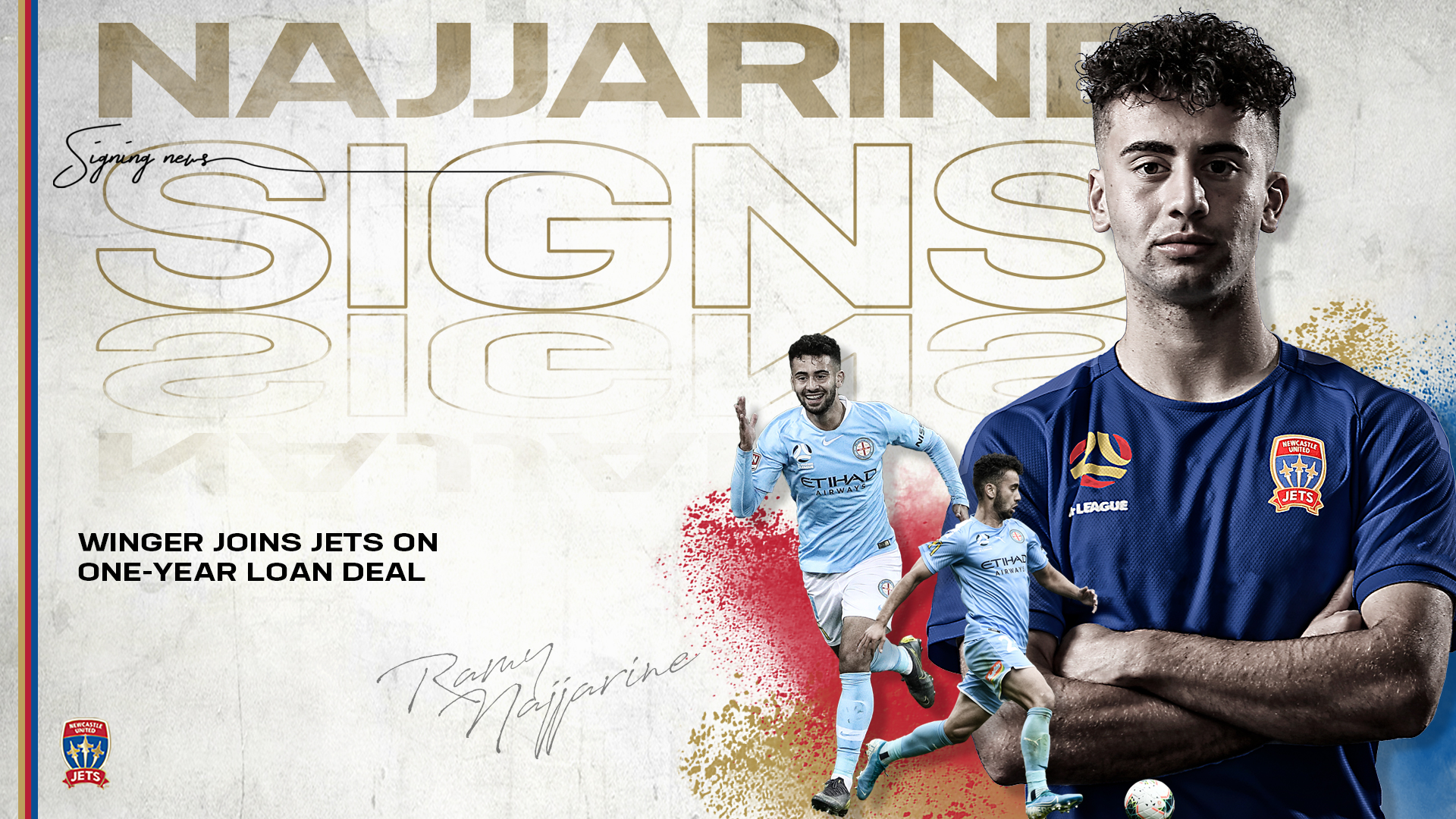 Upon signing the deal which will see him a Jet until the end of the 2020/21 season, Najjarine said he was targeting first team football in Newcastle.

“I think now the right time to step up and show what I can do and do it consistently at a high level,” Najjarine said.

“The standards since the new gaffer came in has been pretty clear for all to see, it’s impressive. I like the way he has the team playing, I like his philosophies and I really want to push for major role with the team moving forward. 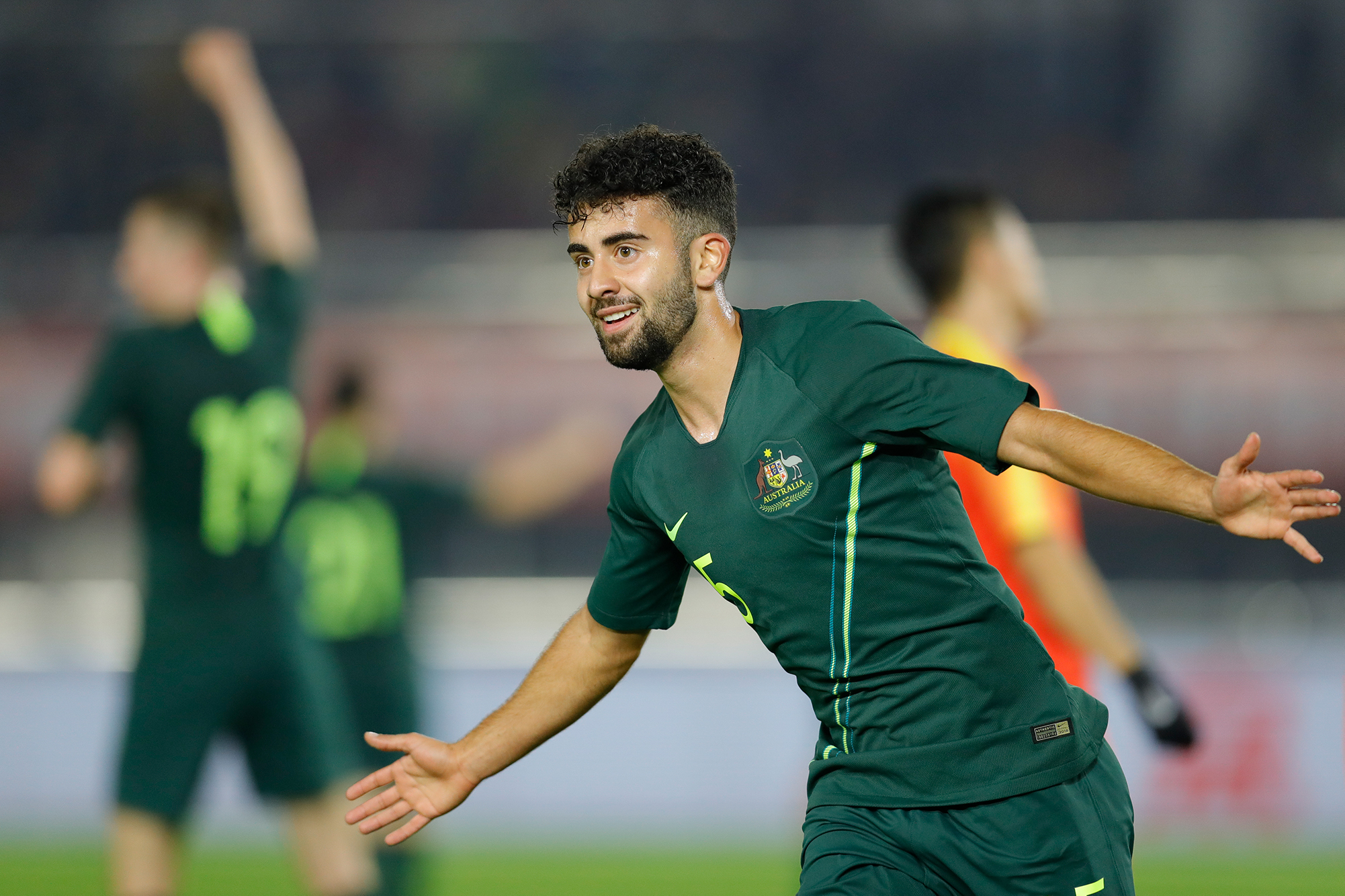 “Every young player wants to be in that Olympic squad come next year, I know it’s not going to be easy. I think that coming to this team, giving 100% and hopefully having some success is the best step in my career to achieve that.”

Head Coach, Carl Robinson said Najjarine is a good addition to his squad.

“Ramy is a very talented youngster who comes to us with excellent references both on his character and his ability,” Robinson said.

“I have confidence he’ll take his opportunity to play with both hands, it’s a big year for him also with the Olympics approaching at the end of the coming season.”