The Newcastle Jets are delighted to announce a new two-year deal for veteran defender, Nikolai Topor-Stanley.

Since re-joining the Jets at the beginning of the 2017/18 season, the centre-back hasn’t missed a game for the Club and is currently at 131 appearances for Newcastle.

This new contract will ensure that Topor-Stanley will now remain in Newcastle colours until at least the end of the Hyundai A-League 2020/21 season, and likely become just the second player to tick over 150 appearances for the Club.

Jets boss, Ernie Merrick was happy to have the 33-year-old on board for another season.

“Nikolai is one of the most dependable and consistent players in the squad, it was an easy choice for us,” Merrick said. 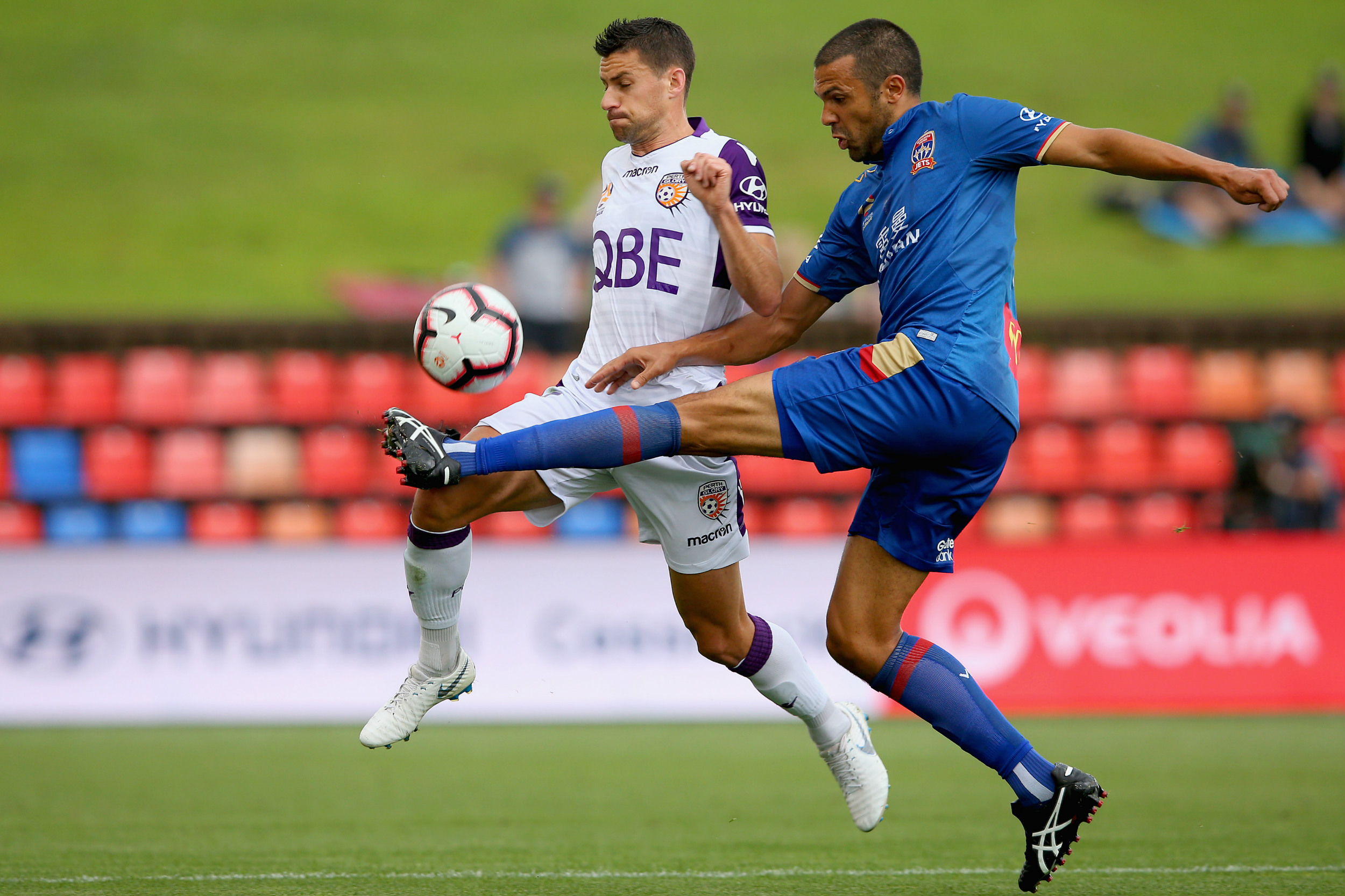 “His experience and leadership on and off the park is invaluable, he’s a wonderful example to our younger players with his professionalism, work ethic and continued willingness to learn and improve.

“We’ve got a number of young defenders in our squad and Nikolai’s knowledge and understanding of the game is also helping those players develop.”

Topor-Stanley said he was pleased to have secured his future at the Jets.

“It’s a Club that I’ve spent a large part of my career at, across two stints, and I’m happy to have put pen to paper,” Topor-Stanley said.

“The side that’s together now is one I’m proud to be a part of, it’s a strong squad and it’s well set up for success in the not-too distant future.

“My partnership at the back with Boogs [captain, Nigel Boogaard] is continuing to develop nicely and I’m really enjoying my football under Ernie.”